This weekend I performed music and signed my Rio Grande Valley ABC book at the Frontier Village in Denison Texas. After I arrived, I strolled the grounds and took these photos. Each building in Frontier Village has a unique story! 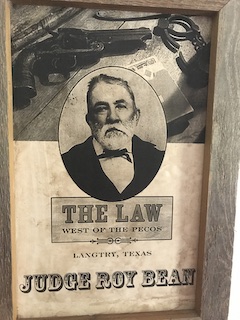 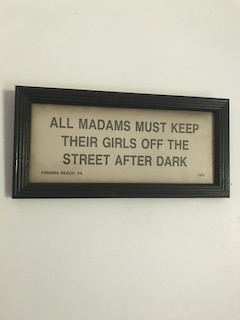 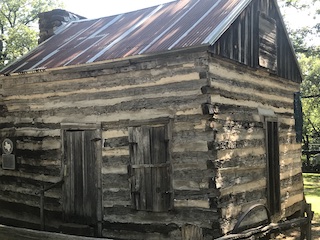 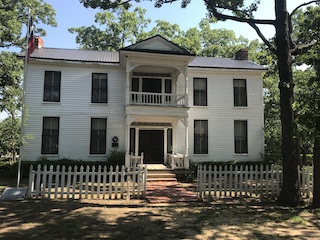 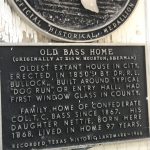 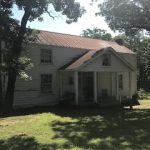 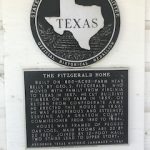 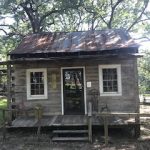 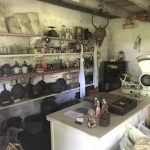 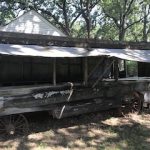 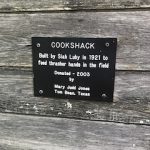 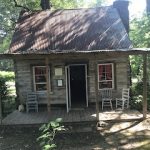 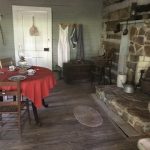 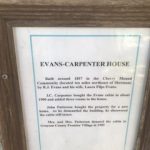 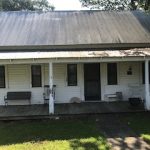 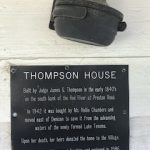 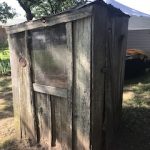 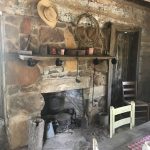 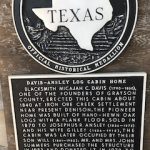 A Review of The Retribution Conspiracy by Dr. Samuel W. Mitcham 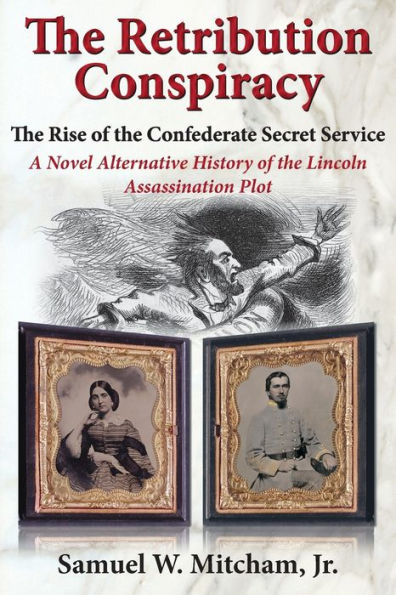 The full title on the novel cover is The Retribution Conspiracy: The Rise of the Confederate Secret Service. Below the cover title, one can read, A Novel Alternative History of the Lincoln Assassination Plot. Though I know a technique of writing historical fiction is to choose a topic, person, or historical incident that will interest people, I thought that this key moment in American history is a well-known topic that the general reading public knows something about. I wondered why he chose this topic. However, when I read this novel by Samuel W. Mitcham, I was truly surprised. I am an avid reader of history, fiction, creative nonfiction, and some historical fiction.  I was hooked after reading the author’s introduction. After I completed a reading of this novel, demanded I write a review, something I’ve never done with a historical novel, though I’ve read and always admired Michener’s novels.

The anchor of the novel’s story is the story of the fictional protagonist, Rance Liebert. It is his story the reader follows through the novel. Mitcham weaves historical facts and situations into his life, weaves his journey from being the son of an Antebellum planter, to a soldier in the Mexican War, to a close friend to Jefferson Davis—the President of the Confederacy—to being a spy for the Confederacy.  His journey is full of surprises as the novel relates his accomplishments and conflicts, his escape to Canada, and his marriage.

Mitcham’s writing is loaded with historical facts (easily documented), and through his excellent research,  he successfully captures the idioms, the customs, and manners of behavior of the Antebellum South. This book is a vocabulary builder.  Mitcham also successfully creates the world of the Confederate spies (and some of the Yankee spies) and the world of the Union and Confederate leaders. Mitcham successfully connects the readers to the inner lives and thinking of the characters. This is no easy task.

Unlike other historical fiction writers, Mitcham’s writing is not overloaded with dialogue. This is a romance novel in some ways, and it is surprising how the relationship between Lance and Sally develops. His writing style reminds me of the fiction of Larry McMurtry, and the nonfiction of Bill O’Reilly. There were many historical surprises for me, including the counterfeiting strategy of both Federal and Confederate spies. As in other good fiction, there are some historical characters who are villains not likable, and some who are worth our admiration.

This novel is so full of surprises that it will cause the readers to look at and perhaps question commonly accepted history from a fresh point of view.  A careful reader will perhaps be shocked by some of the things he or she learns in the novel or in its footnotes. A reading will reveal how easily America’s history could have been much different. This is worth thinking about. For example, the Confederacy’s dealings with the British and French, and how that would have easily shifted the war into victory for the South.

The novel’s opening epigraph is: The past is a foreign country…They do things differently there.—L.P. Hartley. In this novel, the reader will learn the truth of that quote and the author hopes it will spark interest and research in this past age that forever changed America.

Dr. Mitcham is the author of more than forty books, a former helicopter pilot and company commander, and graduate of the U.S  of the U.S. Army’s Command and General Staff College. His book is available on Amazon. 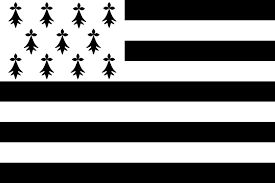 While most Americans currently chafe under the increasing control of the rich, liberal elite political leaders in Washington who promote globalism, create a society of victims totlly dependent on government handouts, and while we are suffering the effects of the Cancel Culture and the WOK mentality that daily thrashes, punishes, and targets any person or business that does not tow the leftist, liberal agenda, I was delighted to discover a strong Nationalistic movement in Brittany. Bretons chafe under the control of the rich Parisian liberals. Bretons consider Brittany their home, their nation, not France. Visitors to Brittany will see the old Celtic flag of Brittany everywhere and in songs and celebrations, one can discover how passionate one’s love for one’s homeland, culture, and history can be.

You might say it is a secession movement. And the facts of history reveal that the more cultural or ethnic populations experience and feel oppression from a corrupt government by taxation, censorship, and harsh laws, the more divided a nation can become and the more likely secession will be considered.

You can hear and feel the nationalistic fervor Bretons have in videos on Youtube–music, full of rich harmony, fierce lyrics, images of and often the Breton bagpipes, the binioù kozh. Here are a couple of examples of Breton’s nationalistic songs. I hope you enjoyed thee post and that you will share my blog’s link,