I am proud to announce the release of my newest original single, “Pablo Sanchez.” The song was engineered by Red Lion Technologies in Monroe, Louisiana. Nike Air Force 1 Low Femme

adidas superstar uomo saldi albion gold The song is a ballad, a corrido, telling the true story of a fourteen-year-old boy who fought in Pancho Villa’s Army. Air Max 2017 Donna

buy albion gold He was captured and sentenced to be hanged, but a soldier in the enemy army knew him and his family and helped Pablo escape. Pablo and his family later moved to McAllen Texas. Goedkope Nike Air Max 2017 Dame Detroit Pistons He was known to have a good work ethic and to be one didn’t believe in handouts. Femmes Air Jordan 4

nike air max pas cher He was a good father and friend. Calvin Ridley Jersey He would take his shirt off his back if it would help someone. free rn flyknit donna Air Jordan 13 Uomo buy albion silver He was close to his mother and his brothers. Los Angeles Lakers cheap albion silver His children adored him. His descendants operate Maria’s Restaurant in McAllen, Texas. adidas neo donna 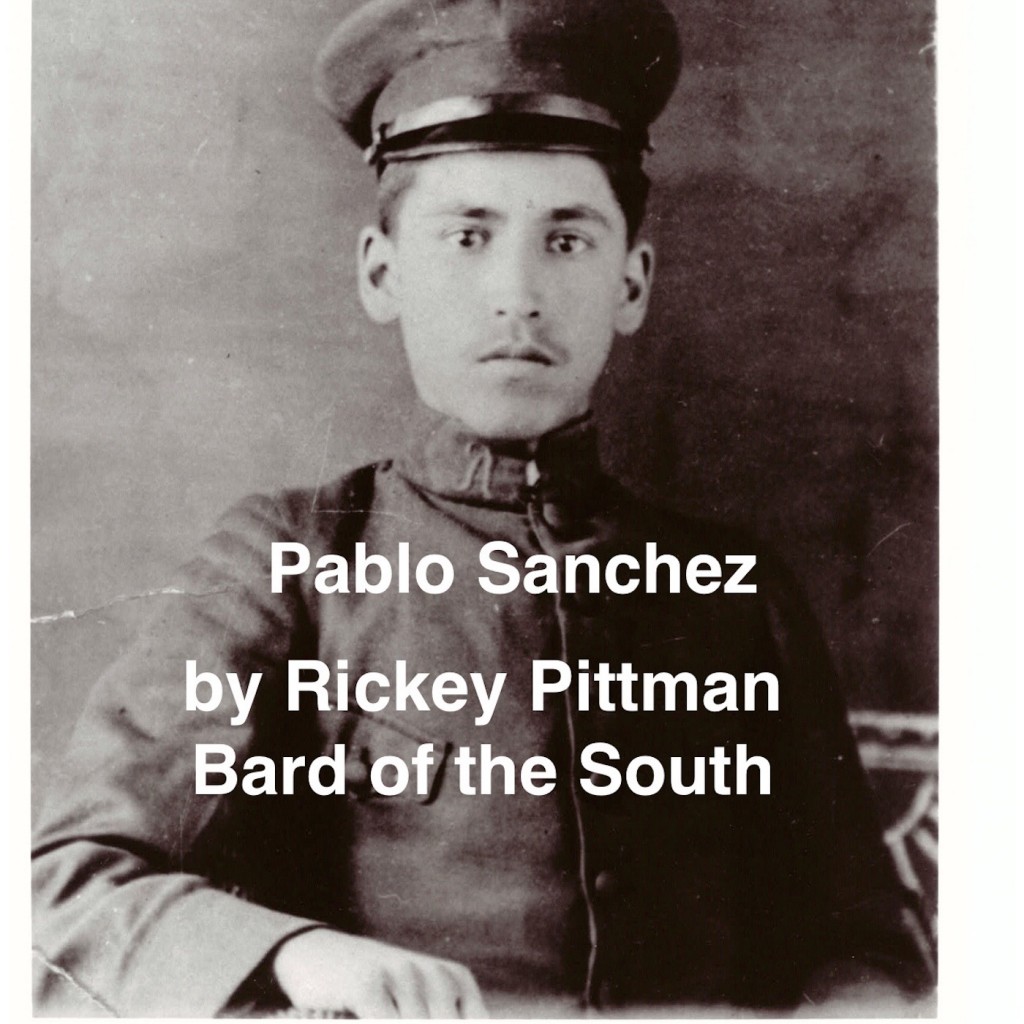 buy albion gold Click on the photo to go to the page where you can download the CD. adidas y3 damskie nike tn pas cher albion silver

Also, check out Rio Grande ABC by Rickey Pittman, Bard of the South.