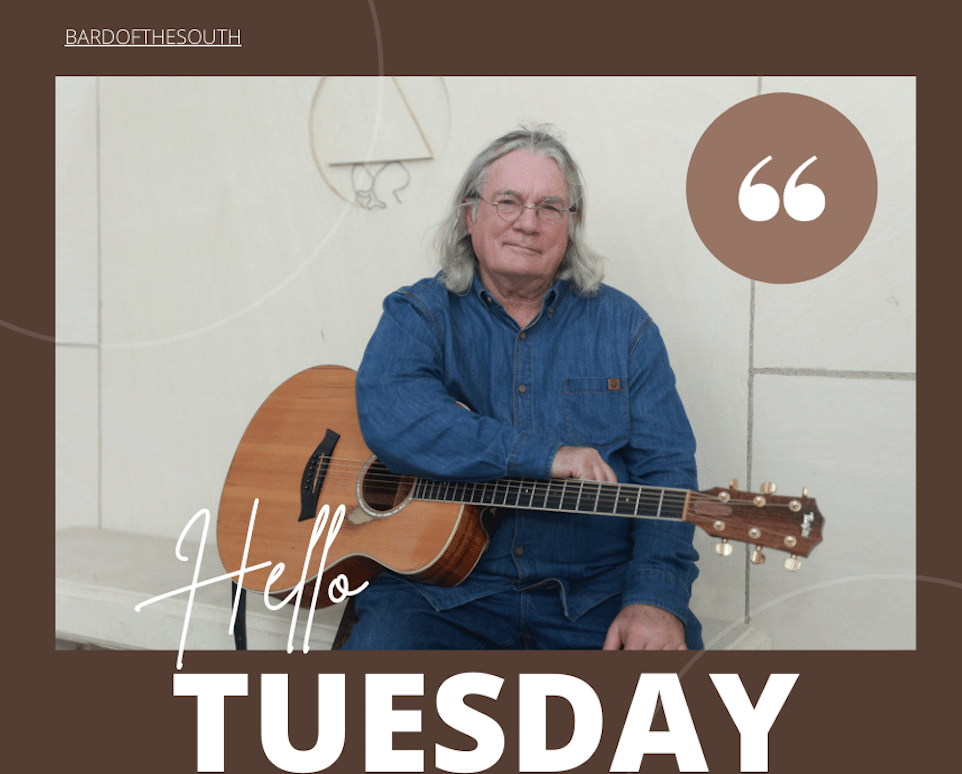 Marie checked the barometer on her porch wall and saw the air pressure had dropped suddenly, dropped so low that she heard the next-door neighbor’s car windows pop.  The wind began to wail. Yawning to pop her ears, she glanced out the cabin window, and saw dark purple storm clouds racing over the hill. It looked like a bad one.  The news casts warning Louisiana residents of the storm caused her to remember Hurricane Rita. That hurricane created a tidal wave from the Gulf that had reached Lake Charles ten miles north of her, and along with the high winds, the 400 recorded tornados, these storm factors demolished every building and house in Rita’s path and spawned 400 recorded tornadoes.  The authorities did find one Brahma bull that had managed to find a cheniere to survive in. Marie hoped she wouldn’t have to experience that with this storm as she was pessimistic that she could be as lucky as that one bull.

Remembering her Catahoula Cur puppy was still outside, she ran to the door, opened it and called him, “Beau! Come here.”  When he didn’t appear, she dashed outside and found him frantically digging at the dirt near the rickety fence. “Beau, what on earth are you doing? You get yourself up here right now.”  Beau looked back at her, whined, and after he continued digging for a moment, ran to her and stood before her in a defensive position as if he wanted to protect her from the dark clouds moving their way. A blast of warm gulf air slapped her in the face and that was when she knew she and Beau had little time before the storm.

After she filled two gallon-jugs with drinking water from the tap and made what she knew might be her last cup of Community coffee, her houselights flickered a few times, and then she and Beau were plunged into darkness. Her cell phone and landline phone were dead.

“At least I have you with me, Beau. We’ll be alright.” She glanced up at the Heart of Jesus painting, and kissed the rosary hanging from her neck.  “I’ll fix us some supper and then we’ll hunker down for Hurricane Diane coming our way.” Beau was her best friend these days. She was so happy she had bought him from Mr. Johnson her neighbor.

She poured Beau a bowl of Blue Buffalo Chicken and Brown Rice food and opened a can of tuna for herself that she ate with crackers. She taped the windows with giant X’s to help minimize the danger of flying, shattered glass.  The temperature had dropped, so she and Beau cuddled together in the Lazy Boy chair in her living room. She listened to the whoosh and whistling of the wind, then that same wind pounded her house like her home was a drum and made a roaring sound like an angry beast.  She heard strange thunderclaps and crackling lightning above them.  Her house seemed to be holding up well under the strain, so after nearly two days without sleep, she drifted off.

She woke when the tin roof was ripped off and the house was torn apart wall by wall. She woke briefly but passed out again when a cypress board slammed against her head.

Marie woke many hours later, covered by boards and wallpaper covered sheetrock. The storm sounds were gone, and she was enveloped in a strange silence. She called out for Beau. “Beau, where are you?  I hope you weren’t hurt.”  As she pushed off some of the boards and detritus, she saw her whole house was gone, and it seemed Beau was too. She tried to stand, but couldn’t, noticing her legs were bloodied and one leg was twisted in a strange shape. She managed to crawl toward where the door used to be, and she cried as she looked out at her yard. The picket fence Beau had dug at had mostly been taken away somewhere, and her fruit trees were twisted as badly as her leg. “What am I going to do?” she said to herself.

It was then she heard Beau’s familiar bark. She managed to rise up enough to see Beau running to the house, followed by her nearest neighbor, Howard Broussard. Broussard reached her, raised her slightly and said, “Don’t worry, cher. We will help you. I’ll get my truck and we’ll get you to the doctor. ”

“How did you know I needed help?” she asked.

“Why that Beau of yours, he come to my house and he bark and bark and grabs my pant legs and pulls on me till I follow him. I see now why he wanted me to follow him. I think you have a smart dog there.”

Marie hugged Beau. “He is a good, smart dog, a good friend.”

Beau wiggled out of Marie’s arms and went out to what remained of the picket fence and started digging again.

“Why does Beau like to dig around that fence, Mr. Johnson?”

“I don’t know for sure, cher. Dogs, especially the smarter ones I’ve owned, all seem to have little quirks. His mama used to dig like that too. I never did figure out what she was looking for.  Don’t let Beau’s digging  bother you much.”

“Beau saved me, Mr. Johnson. I bet if I could read his mind, he’d see some things about me he doesn’t understand.”